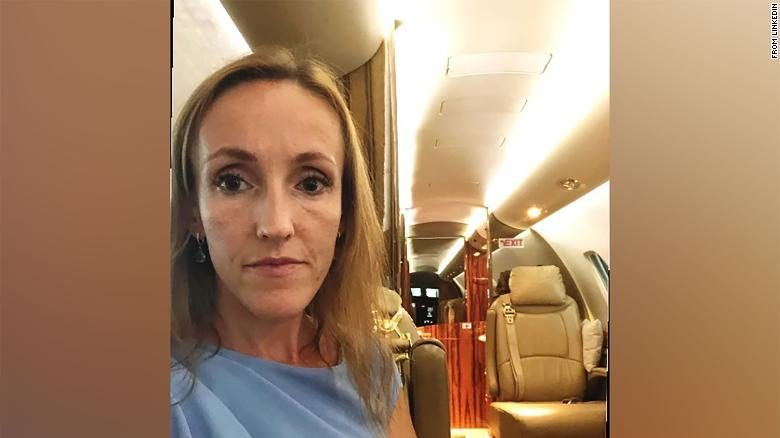 One of the passengers on the Ukrainian jet downed by Iranian missiles earlier this month was a businesswoman who was the boss of two companies cited in a UN report for links to the shadowy arms trade supplying the protracted civil war in Libya. Olena Malakhova, 38, had been allocated a place in the second row of Ukraine International Airlines Flight 752 from Tehran to Kiev, according to a seating plan of the aircraft seen by CNN. She was one of only two Ukrainian passengers on the plane, which crashed shortly after takeoff from the Iranian capital on January 8, killing everyone on board. Iran says it shot down the plane by mistake.
Source: Ukrainian jet crash victim ran company suspected by UN of violating Libyan arms embargo