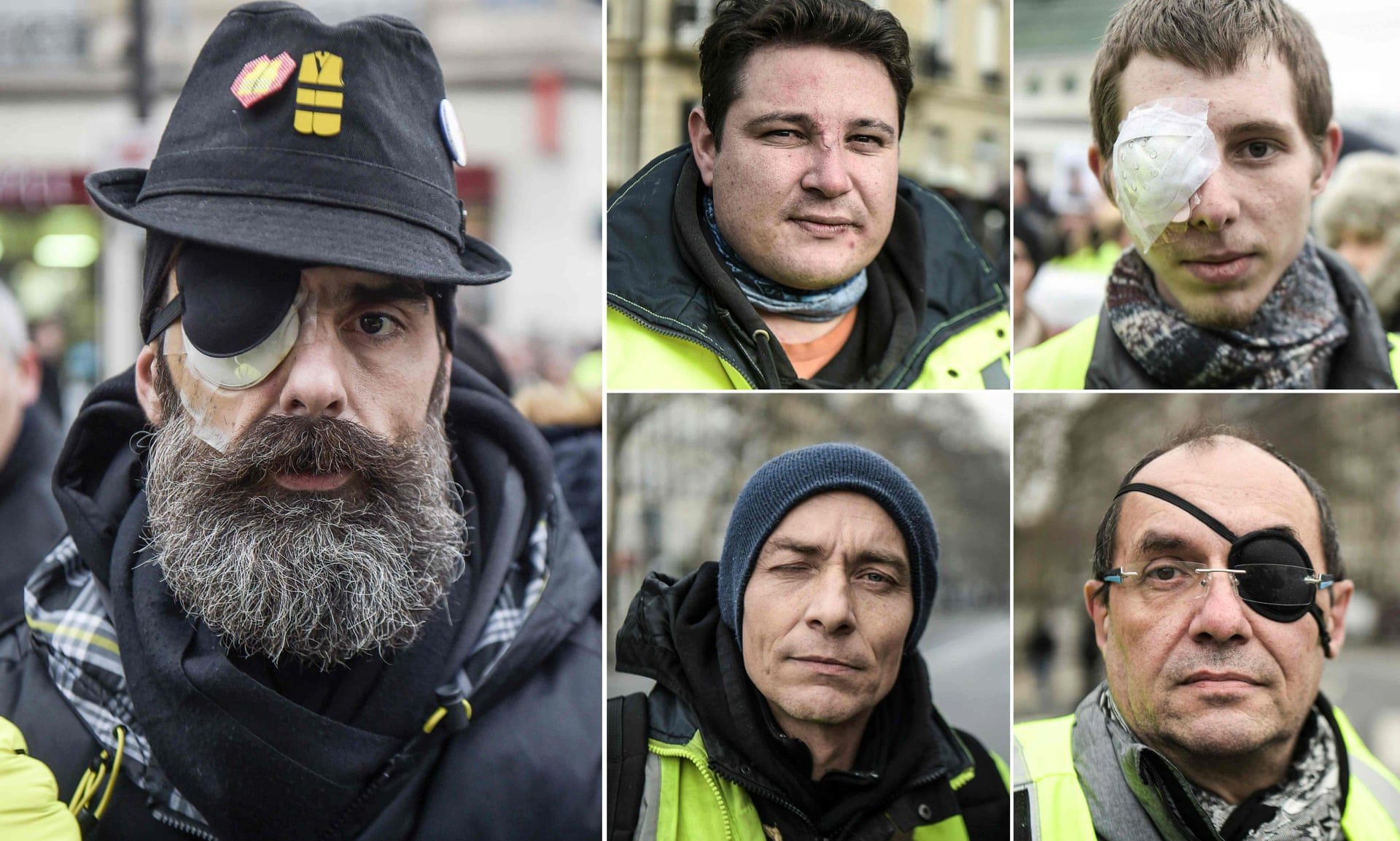 Since the appearance of the gilets jaunes (yellow vests) movement in December 2018, and with the recent demonstrations and strikes against pension reform, the question of police violence in France has entered the mainstream. And the stream of shocking social media videos continues: at an anti-pension reform demonstration in Lyon this year, a police officer fired a teargas grenade at students filming the crowd from the balcony of their apartment. Another one fired a “flash-ball” at a demonstrator at point-blank range. At a gathering in the centre of Paris, police appeared to throttle Cédric Chouviat, a 42-year-old motorcycle courier, who later died with a broken larynx. These images – of the police beating vulnerable people, blinding others or blowing off their hands – have forced the authorities to admit that police violence actually exists.
Source: State endorsed police brutality and France’s massive protests