Russia’s Lavrov warns of surging anti-white racism in US

April 8, 2021
Russia’s Lavrov warns of surging anti-white racism in US 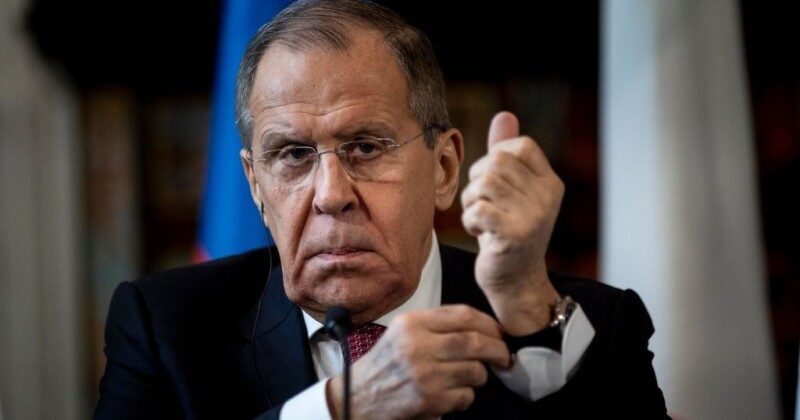 Asserts that forces within U.S. are trying to impose a “cultural revolution.” Russian Foreign Minister Sergei Lavrov says there is surging “aggression against white people” in the United States and that it is harming efforts to fight racism. Lavrov made the comments during an interview with political scientists that was broadcast on national television. “We were pioneers of the movement promoting equal rights of people of any skin color,” said Lavrov, adding that “everyone wants to get rid of racism.”
Source: Russia’s Lavrov warns of surging anti-white racism in US