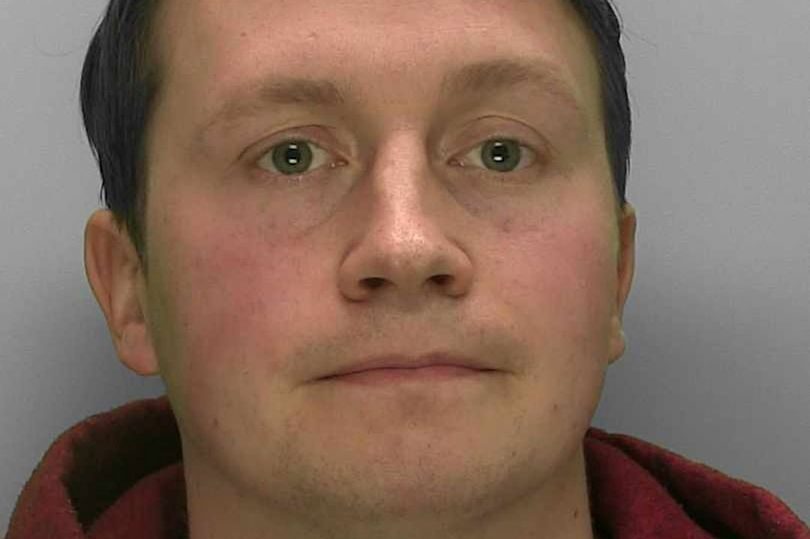 The Queen’s former bodyguard has been jailed for sexually assaulting two six-year-old girls and taking pictures of naked young children. Paeodophile Oliver Cooper, 27, an ex-soldier in the Household Cavalry for four years, was sent to prison for his actions while he was a Beaver Scouts leader. He was found guilty of two counts of sexual assault on a girl aged six, sexual assault on another girl also aged six, one count of taking indecent photographs of a child and 13 counts of voyeurism.
Source: Queen’s former bodyguard molested two girls, 6, and photographed naked children