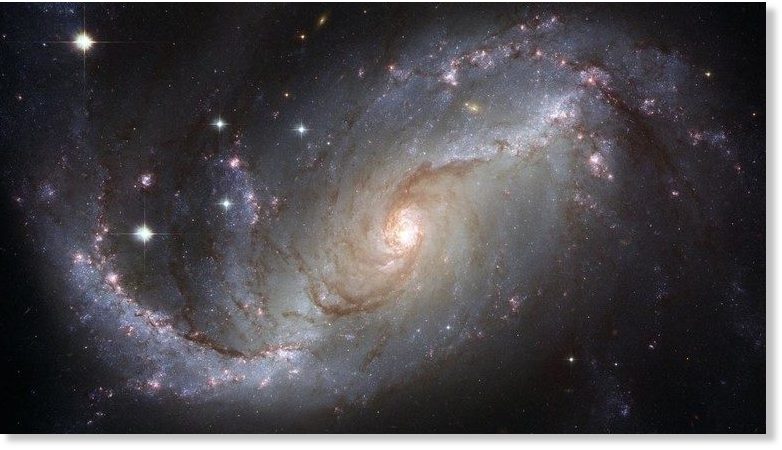 The Universe is not a structureless mish-mash of space stuff, but there’s still a lot we don’t know about how it’s put together. Although we know that everything is connected by a vast, filamentary web, we tend to operate under the assumption that the distribution of galaxies among those filaments is somewhat random. In other words, if you pick a patch of sky, scientists generally think that the spin directions of all the galaxies in that patch will be more or less evenly distributed. Well, it turns out that that assumption may be incorrect.
Source: Patterns found in spiral galaxies indicate universe could be far more orderly than previously believed