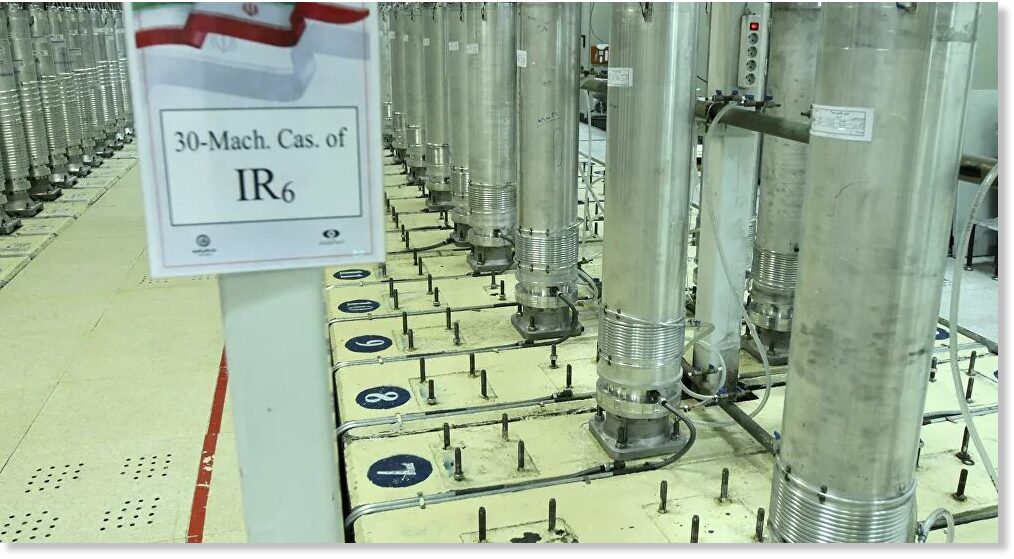 A 2 July blast at the Iranian Natanz nuclear power plant significantly damaged the above-ground part of the building. Against this background, reports emerged, citing unnamed Iranian officials, suggesting that Israel was behind behind the incident. Israel is responsible for the explosion at Iran’s Natanz nuclear site, by means of a “powerful bomb”, The New York Timesreported, citing an unnamed source described as a Middle East intelligence official. According to the Nytimes.com source, the incident is not connected with other explosions that took place in Iran earlier, in particular a blast near Tehran’s Parchin military complex, which some reports have suggested is a missile production facility. Earlier in the day, former national security adviser John Bolton questioned whether the recent explosions could have been connected and represented “a precursor of a larger attack”.
Source: NYT: ‘Powerful bomb’ planted by Israel behind Natanz station explosion