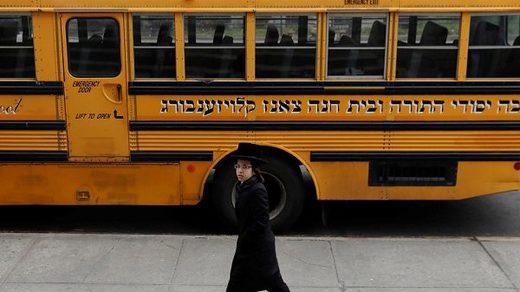 Under a new law that just went into effect in New York, children who were not vaccinated on religious grounds will no longer be permitted to attend public elementary schools in the state. The new law, which was passed in June and took effect on Friday, gave parents of unvaccinated children a 14-day deadline from the start of the school year to show they had taken steps to give their children at least the first age-appropriate dose in each required immunization, such as the measles, mumps and rubella (MMR) vaccine.
Source: New York bans unvaccinated children from public schools