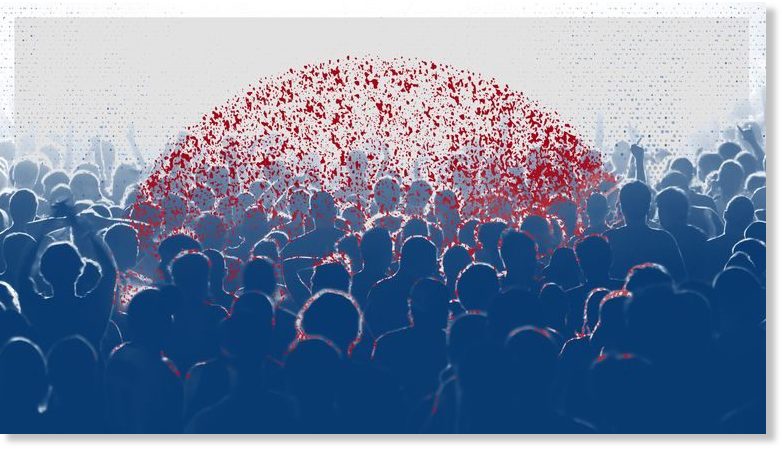 A model predicting the progression of the novel coronavirus pandemic produced by researchers at Imperial College London set off alarms across the world and was a major factor in several governments’ decisions to lock things down. But a new model from Oxford University is challenging its accuracy, the Financial Times reports. The Oxford research suggests the pandemic is in a later stage than previously thought and estimates the virus has already infected at least millions of people worldwide. In the United Kingdom, which the study focuses on, half the population would have already been infected. If accurate, that would mean transmission began around mid-January and the vast majority of cases presented mild or no symptoms.
Source: New Oxford study suggests millions of people may have already built up coronavirus immunity