Netanyahu will attempt ‘crawling annexation’ of colonies near Green Line

May 22, 2020
Netanyahu will attempt ‘crawling annexation’ of colonies near Green Line 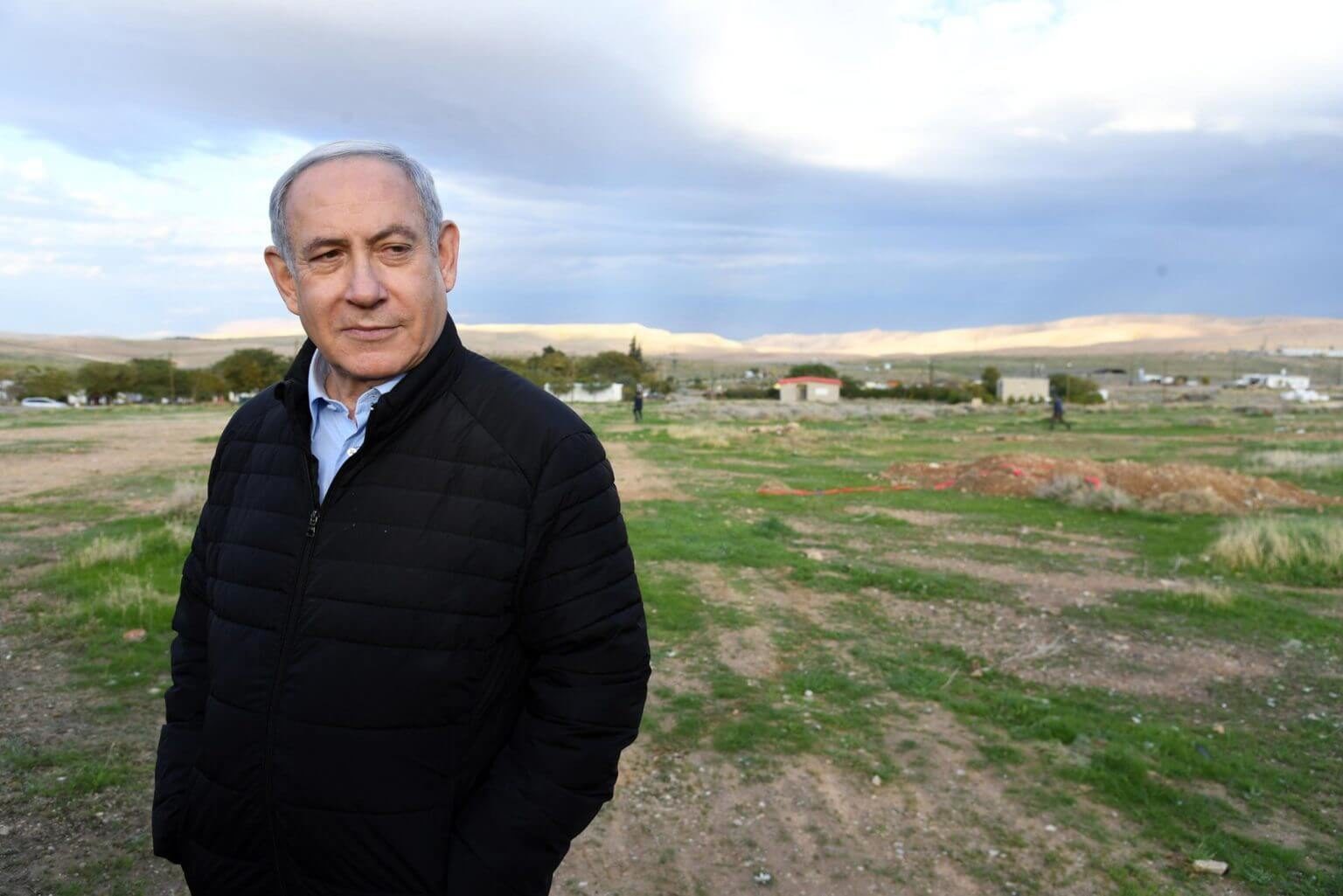 The heat is rising by the moment over Israeli government plans to begin annexing of large portions of the West Bank beginning July 1. Jordan has warned Israel not to do it. Europe and the U.N. are also sounding alarms; the French say there will be “reprisals.” Joe Biden has come out against it, so have other Democratic politicians, lately including Dianne Feinstein. Not that any of them is willing to hold up the billions in aid we give Israel over annexation. Meantime, Trump and Pompeo have given Israel a semi-OK to move toward annexation, Israeli ambassador Ron Dermer is lobbying administration officials and conservative politicians/influencers to back Israel on annexation, and AIPAC has said whatever Israel does the U.S. has to stand by Israel. In Israel, Netanyahu’s political opposition says that annexation will move forward. Though it is likely to be piecemeal.
Source: Netanyahu will attempt ‘crawling annexation’ of colonies near Green Line