Monsanto to pay $95M over PCB pollution in Washington State 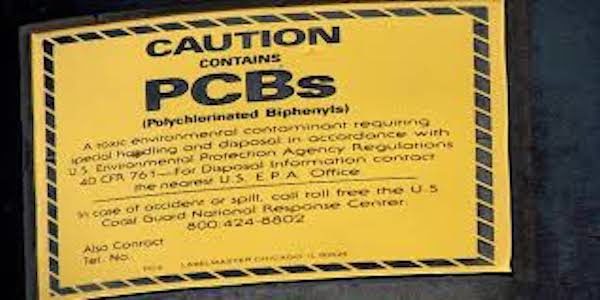 The agrochemical giant Monsanto has agreed to pay Washington state $95 million to settle a lawsuit that blamed it for pervasive pollution from PCBs — toxic industrial chemicals that have accumulated in plants, fish and people around the globe for decades. The announcement Wednesday from Washington Attorney General Bob Ferguson came as Bayer, which acquired Monsanto two years ago, said it would pay $820 million to resolve PCB pollution claims and up to $10.9 billion to resolve many claims, both current and future, over contamination from or exposure to Monsanto’s Roundup weedkiller. PCBs, or polychlorinated biphenyls, were used in many industrial and commercial applications, including in paint, coolants, sealants and hydraulic fluids. Monsanto, based in St. Louis, produced them from 1935 until 1977, two years before they were banned by Congress.
Source: Monsanto to pay $95M over PCB pollution in Washington State