August 7, 2020
Lebanon arrests all port officials as images are thought to reveal poorly stored ammonium nitrate which blew up Beirut 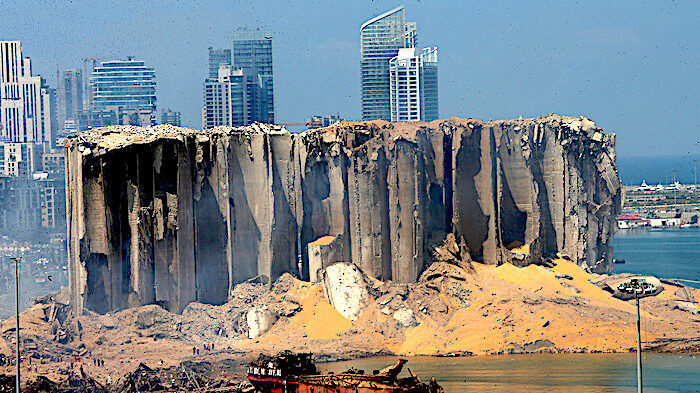 After a colossal port explosion rocked the capital city of Beirut, the Lebanese government has decided to put all officials who oversaw storage and security there since 2014 under house arrest, until investigations are complete. The country’s Information Minister Manal Abdelsamad said the military will oversee their confinement, until all those responsible among the suspects are found. The port officials will be put under arrest “as soon as possible,” according to Abdelsamad, and the whole procedure is expected to be finished “within the next five days.” It is unclear as yet how many people are going to be arrested. The investigation is being conducted by a special committee headed by the justice minister and includes Prime Minister Hassan Diab and the heads of major security agencies.
Source: Lebanon arrests all port officials as images are thought to reveal poorly stored ammonium nitrate which blew up Beirut