Israel – an enemy of America 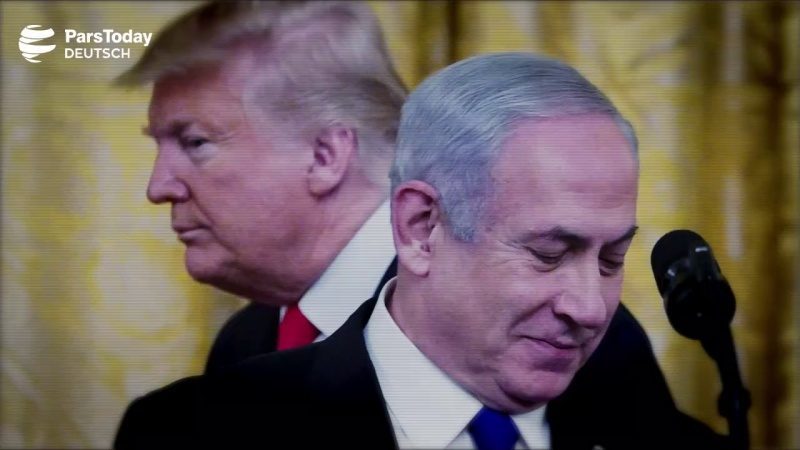 Do the American people gain more than we lose from supporting (and from having billions of our tax-dollars each year donated to) the apartheid and racist Jewish Israel against the Palestinians — the descendants of the Arabs who prior to Israel’s creation were the vast majority of that land’s population? The argument that Israel is pro-American is so blatantly false as to be ludicrous, but the argument that America is pro-Israeli is so true as to be itself ludicrous, because Israel is and has always constituted a national security threat against, and actually an outright enemy of, the American people. All of this will be documented here, especially because there is so much published that contradicts it, all based on lies, as will here be shown.
Source: Israel – an enemy of America