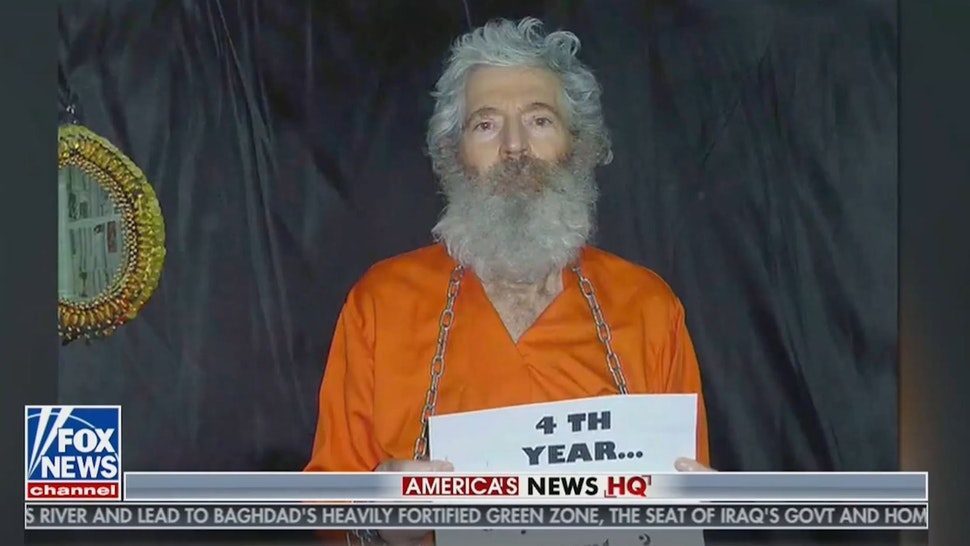 Iran has publicly revealed for the first time that it has an active legal case involving former FBI agent Robert Levinson, who went missing inside Iran in 2007 under suspicious circumstances. In a filing to the United Nations, Iran wrote: “According to the last statement of Tehran’s Justice Department, Mr. Robert Alan Levinson has an ongoing case in the Public Prosecution and Revolutionary Court of Tehran.” “Mr. Levinson was last seen alive about eight years ago, in a hostage video pleading for help and in photographs wearing a Guantánamo-style jumpsuit,” The Associated Press reported. “The images did not disclose who was holding him, though the video has a Pashtun wedding song popular in Afghanistan playing in the background.” It was not clear how long the case had been open or the events that started it.
Source: Iran reveals it has active legal case against former FBI agent Robert Levinson, missing since 2007