If Democrats will cry ‘racist’ no matter what, Republicans should pass much stronger laws

April 8, 2021
If Democrats will cry ‘racist’ no matter what, Republicans should pass much stronger laws 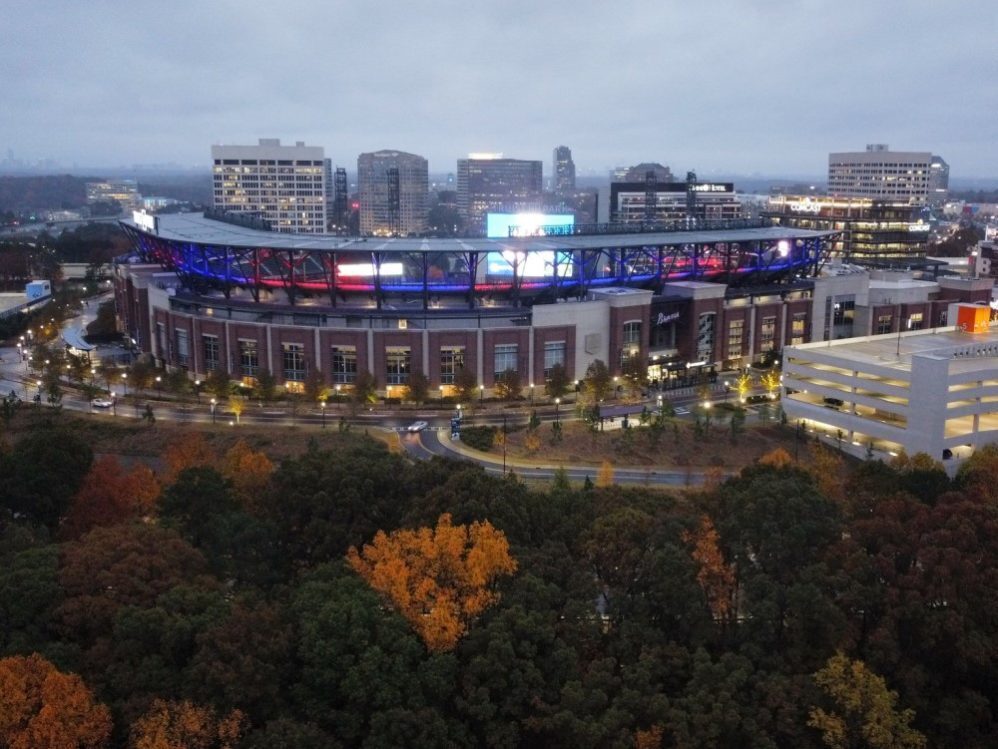 In March, Georgia Republicans amended their state’s election laws in a weak attempt to assuage voters disgusted with their enabling of the 2020 election circus. To punish their political opponents for requiring voter ID and creating an election season of a month long or more Democrats called up their character assassination squads. Democrats have been throwing every bit of pressure they can at Georgia elected officials to get their way without winning power legitimately through elections. This has included pressure from Democrats’ current and last U.S. presidents, Joe Biden and Barack Obama. Biden called on companies to push his political goals outside of the legitimate political system by boycotting Georgia. He is the first president to openly push private companies to boycott a U.S. state over fully legal political outcomes he dislikes. Biden also explicitly voiced support for Major League Baseball economically punishing Americans represented by members of his political…
Source: If Democrats will cry ‘racist’ no matter what, Republicans should pass much stronger laws