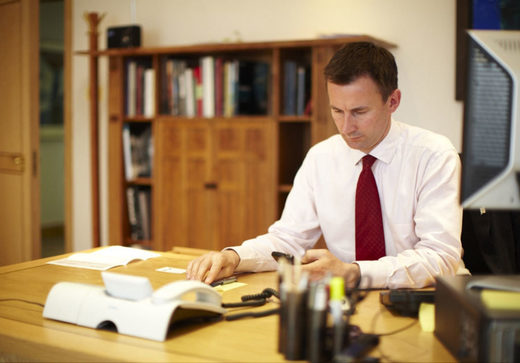 Foreign Secretary Jeremy Hunt is hosting a Global Conference for Media Freedom in London today. Meanwhile, 400 miles away in Strasbourg UK government lawyers are fighting for the right to continue spying on the press. The Bureau of Investigative Journalism today brings a case to the highest human rights court in Europe against the UK intelligence agencies’ mass snooping on press and public and the severe impingement on media freedom that this surveillance entails. The case is being heard in the Grand Chamber of the European Court of Human Rights (ECHR) at the same time as Hunt hosts an event with 1,000 media and civil society representatives from across the world aimed at fighting for the protection of journalism and journalists’ sources.
Source: Hypocrisy: UK hosts ‘press freedom summit while simultaneously fighting for right to spy on media