November 21, 2020
Hyenas drag man from bed and maul him to death in Zimbabwe 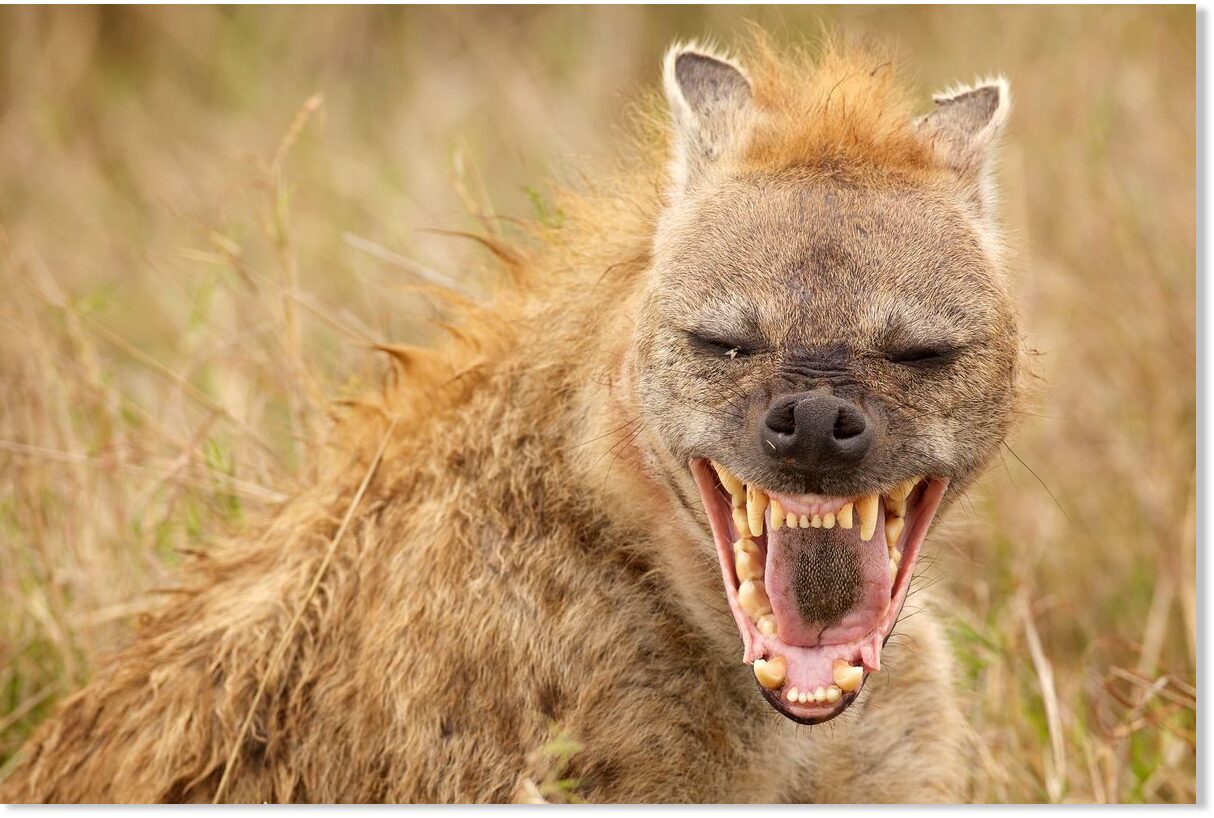 An elderly man has been killed by a pack of hyenas in Zimbabwe, after they pulled him from his bed while he was sleeping. The man, who has been identified by the authorities as 87-year-old Tendai Maseka, was dragged about 1,000 feet from his mud and wood hut. The incident occurred on Monday night in the rural region of Chirumanzu. in central Zimbabwe. By the time Maseka’s body was discovered by villagers, its lower half was missing. Park rangers are currently hunting for the animals in a bid to “eliminate” them, according to Tinashe Farawo, spokesman for the Zimbabwe Parks & Wildlife Management Authority.
Source: Hyenas drag man from bed and maul him to death in Zimbabwe