Gantz folds, Netanyahu further solidifies grip on power, and the Palestinians are shut out again

March 27, 2020
Gantz folds, Netanyahu further solidifies grip on power, and the Palestinians are shut out again 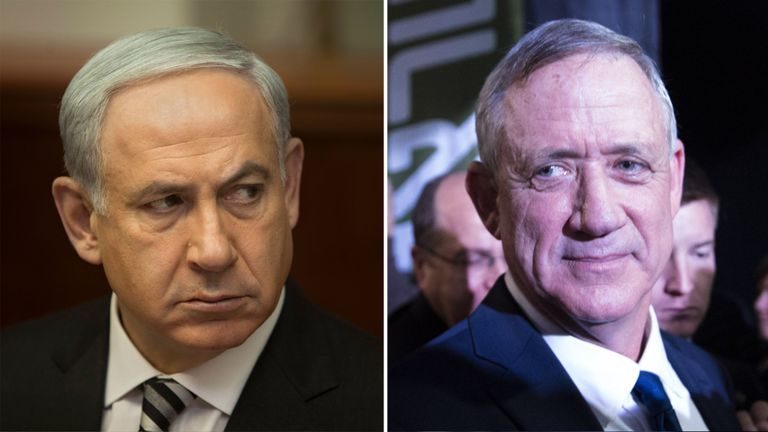 There’s stunning news from Israel this morning. The country’s year-long political stalemate appears to be over. The leader for the last year of political opposition to Netanyahu, Benny Gantz, has folded and joined forces with Netanyahu to make a government with Netanyahu continuing as prime minister. Gantz is breaking up his “Blue White” alliance of three center-right factions and bringing 15 seats over to Netanyahu’s bloc of 58 or 59 seats to make a strong majority, according to reports. “Benjamin Netanyahu will be Prime Minister… Benny Gantz will be Foreign Minister,” says Ellie Hochenberg of i24 News. She says Netanyahu stayed loyal to his rightwing base and political allies, while Gantz did not. Netanyahu is already Israel’s longest-serving prime minister, at four terms and 14 years, including 11 straight since 2009. He has been saved by his former army chief of staff — General Gantz pummeled Gaza in 2014, killing more than 500 children.
Source: Gantz folds, Netanyahu further solidifies grip on power, and the Palestinians are shut out again