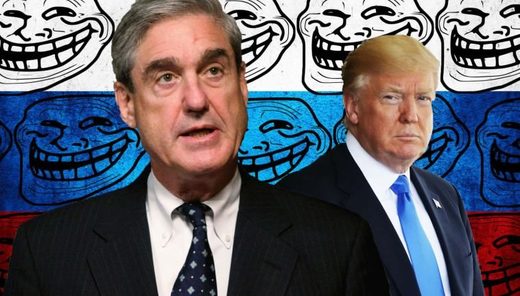 President Trump, in an exclusive wide-ranging interview Wednesday night with Fox News' Hannity, vowed to release the full and unredacted Foreign Intelligence Surveillance Act (FISA) warrants and related documents used by the FBI to probe his campaign, saying he wants to "get to the bottom" of how the long-running Russia collusion narrative began. Trump told anchor Sean Hannity that his lawyers previously had advised him not to take that dramatic step out of fear that it could be considered obstruction of justice. "I do, I have plans to declassify and release. I have plans to absolutely release," Trump said. "I have some very talented people working for me, lawyers, and they really didn't want me to do it early on. ... A lot of people wanted me to do it a long time ago. I'm glad I didn't do it. We got a great result without having to do it, but we will. One of the reasons that my lawyers didn't want me to do it, is they said, if I do it, they'll call it a form of obstruction." Trump...
Source: Trump slams 'treasonous' FBI, promises to release FISA docs now that Mueller probe is wrapped up
Sitemap
SMF spam blocked by CleanTalk
Welcome,Guest