FLASHBACK: When viruses escape the lab 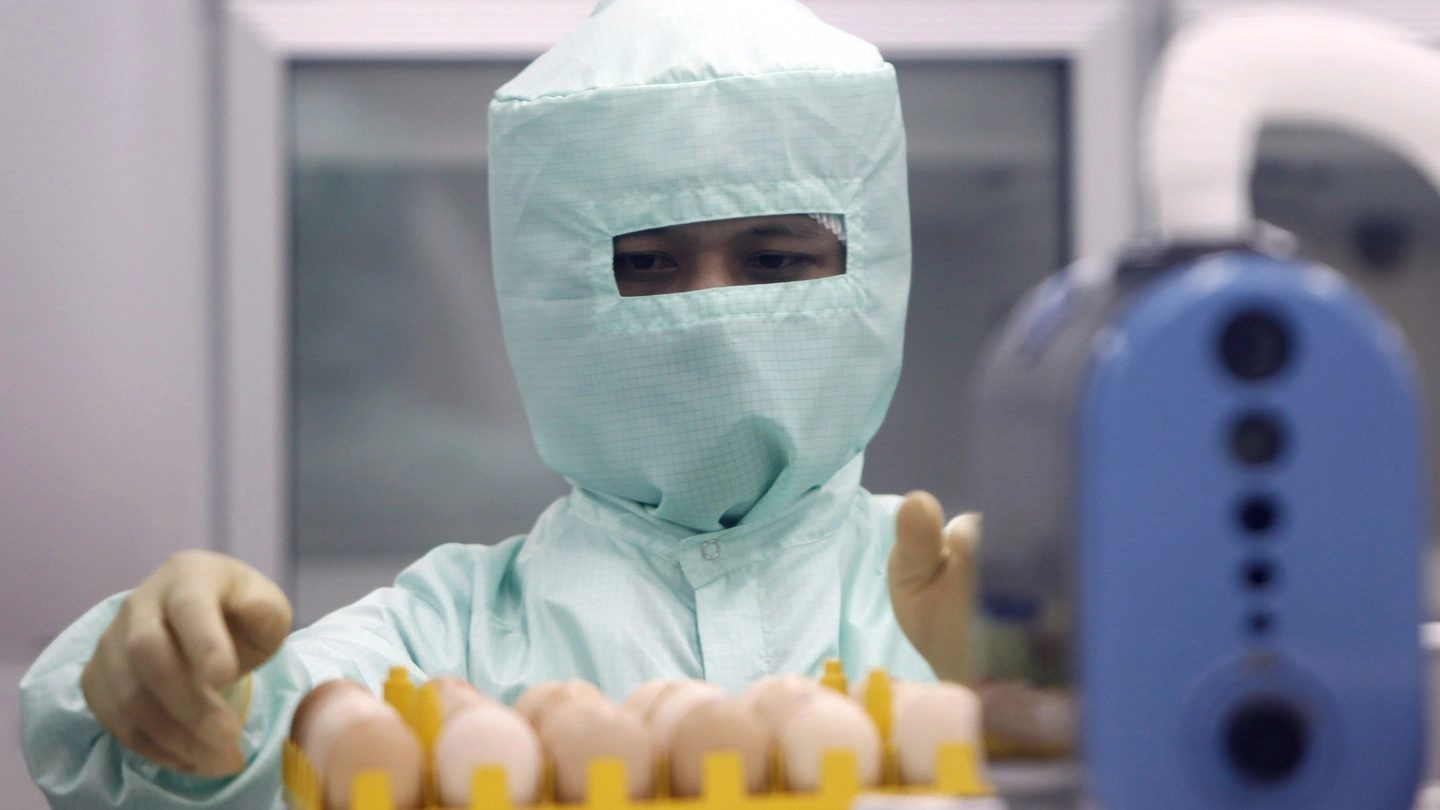 Scientists are creating new, incurable diseases in labs. Is that reasonable? Swine flu, or H1N1, had been dead for 20 years when it suddenly re-emerged in 1977 with a curious twist. The new strain was genetically similar to one from the 1950s, almost as though it had been sitting frozen in a lab since then. Indeed, it eventually became clear that the late-70s flu outbreak was likely the result of a lowly lab worker’s snafu. Lab accidents like that are extremely rare. Still, two scientists are now arguing that it’s not worth continuing to create new, transmissible versions of deadly viruses in labs because the risk that the diseases will escape and infect the public is too great.
Source: FLASHBACK: When viruses escape the lab