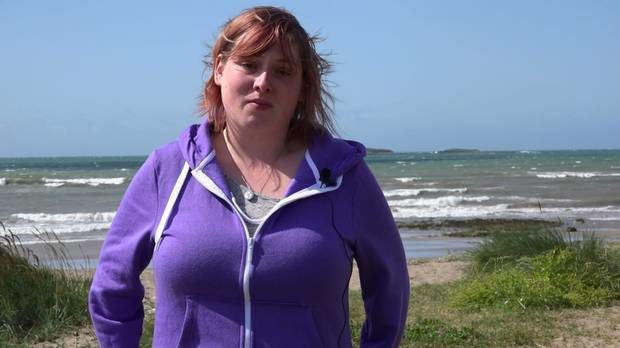 Wexford has become the nerve-centre of a network of volunteers helping find sanctuary for British mothers fleeing from ‘Draconian’ UK social services. In some cases the volunteers help fleeing parents by offering them refuge before their children are seized. In others, parents are being aided through the High Court in Ireland to underpin their legal challenges to the basis under which their children were taken from them, and some are women terrified of dangerous men and looking for somewhere safe. ‘There is an epidemic of families in the UK in big trouble. The UK has the most robust record of forced child adoptions in Europe and families are fleeing to escape this. Ninety five per cent of them are coming to Ireland,’ said Brian Rothery, the coordinator of the Ectopia Network which helps and relocates people throughout Ireland. He said five families fleeing from the UK had contacted the network in the past week, and of these two came to Wexford.
Source: FLASHBACK: UK mothers are taking refuge in Ireland to escape draconian ‘forced adoptions’