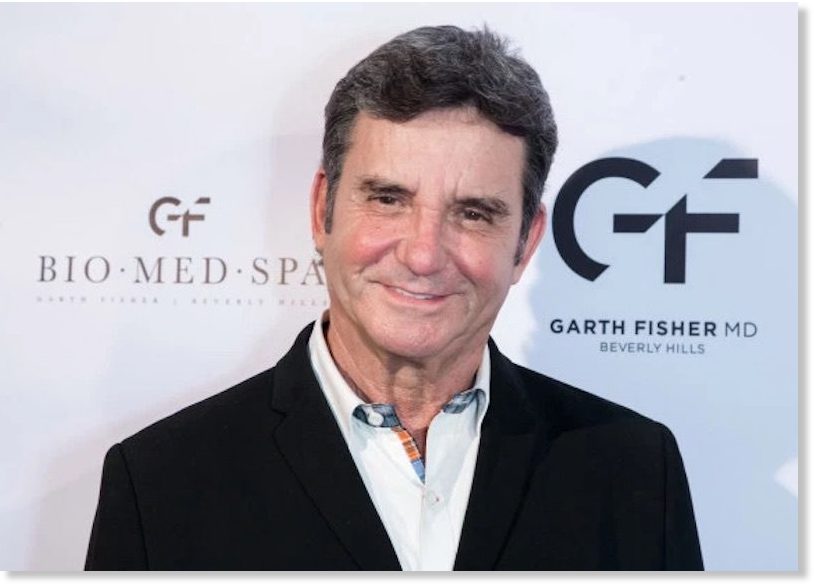 An Emmy-winning former medical correspondent for NBC was arrested for allegedly asking a 9-year-old girl to send him sexually explicit photos, according to new reports. Dr. Bruce Hensel, 71, was charged Wednesday with asking the daughter of a friend through an online messaging app for the photos in August, the Los Angeles Times reported. Hensel, who worked as the on-air chief medical correspondent for NBC New York and Los Angeles, faces one felony count of contact with a minor for sexual purposes. The Los Angeles Police Department launched an investigation into Hensel after they learned he and the girl shared inappropriate messages and photos. Hensel’s home in the Pacific Palisades was searched on Oct. 16 as per a search warrant. He was booked into the Los Angeles Police Department’s Metropolitan Detention Center and his bail was set at $5,000. His arraignment will be at a later date.
Source: Ex-NBC correspondent Dr. Bruce Hensel arrested for asking 9-year-old daughter of friend for sexual photos