Effort to blame BDS for anti-Semitism shot down by facts

May 22, 2020
Effort to blame BDS for anti-Semitism shot down by facts 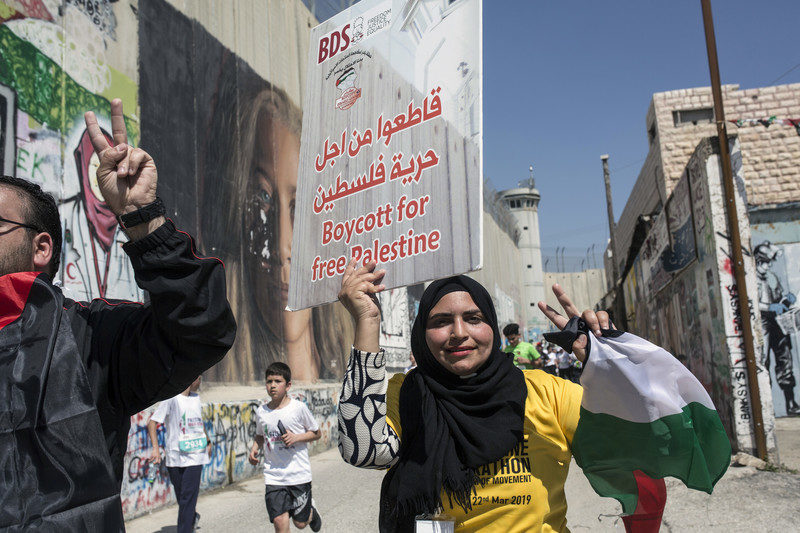 The campaign by Israel and its lobby to smear their critics as anti-Semites goes back decades. But in recent years, this tactic has intensified its breach of all bounds of decency and regard for the truth. Among the more egregious examples have been the attempts to shift blame for the murders of Jews by neo-Nazis onto the boycott, divestment and sanctions movement for Palestinian rights. For instance, after a white supremacist’s shooting rampage that killed one person at a synagogue in Poway, California, in April 2019, the Zionist Organization of America and other Israel advocates tried to implicate Students for Justice in Palestine and other campus critics of Israel – who had absolutely nothing to do with the attack and who had never attacked any Jewish institutions whatsoever.
Source: Effort to blame BDS for anti-Semitism shot down by facts