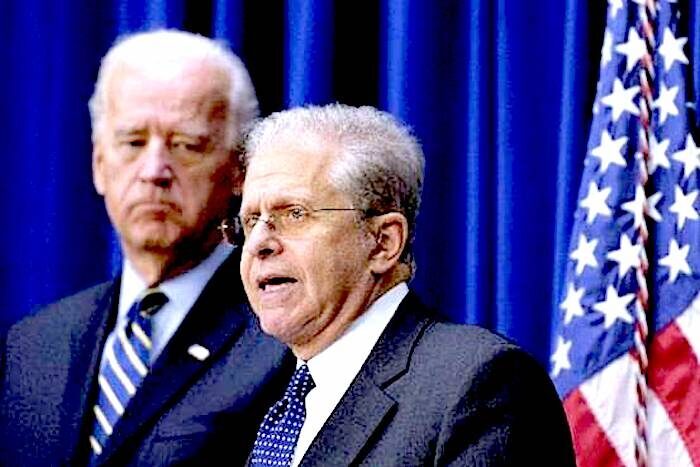 If taking claims to court undermines democracy, how to defend Democrats’ vociferous and repeated claims that Donald Trump stole the election in 2016 with the help of Russia? A prominent liberal legal academic who spent the last four years pushing outrageous, discredited, and debunked conspiracy theories about Donald Trump stealing the 2016 election said on Fox News Sunday that refusal to accept the legitimacy of the 2020 presidential election threatens the country. “He is undermining democracy because there are millions of people who will believe him even though there is nothing to his arguments and no evidence to back them,” Harvard Law professor Laurence Tribe said of President Trump’s litigation regarding the November election. As Trump and many of his 74 million voters express concern about the security of the 2020 election, in which many states rushed to expand mail-in balloting while dramatically lowering scrutiny of mail-in ballots, many media figures have condemned their…
Source: Dems and media reaping four years fruit of anti-Trump conspiracy theories