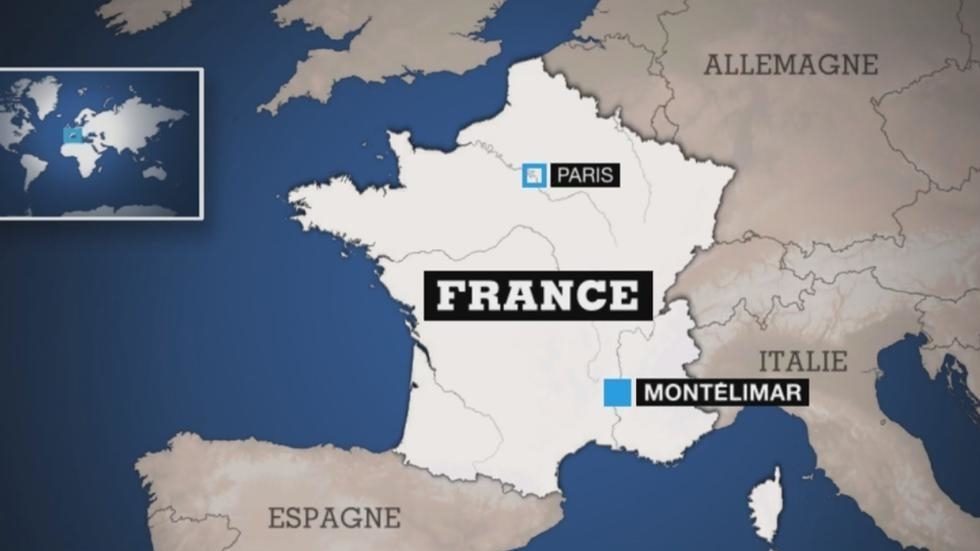 Comment: This is not normal. And what an auspicious day for it to occur on… Armistice Day. Four people have been injured in an earthquake of rare intensity in France, which was felt from Lyon to Montpellier. The quake, which didn’t cause any major damage, was magnitude 5.4 and struck just before noon in the Ardèche region, in the southeast of the country, the French Central Seismological Office (BCSF) in Strasbourg said in a statement. It was felt mainly in the Drôme and Ardèche regions, particularly around Montélimar where a person was seriously injured by falling scaffolding. Three other people were slightly injured in the Ardèche “following a panic attack”, the Drôme prefecture said on Twitter. Montelimar’s mayor, Franck Reynier, urged residents not to overload the emergency services with calls, adding: “We will keep you informed as we go along.” He has been tweeting safety measures, and reported a crack in a building, and a fallen chimney.
Source: BEST OF THE WEB: Several injured as rare 5.4M earthquake strikes southeast France – UPDATE: Earthquake revised down to 4.9M