At least 8 dead after more floods in Kasese, Uganda 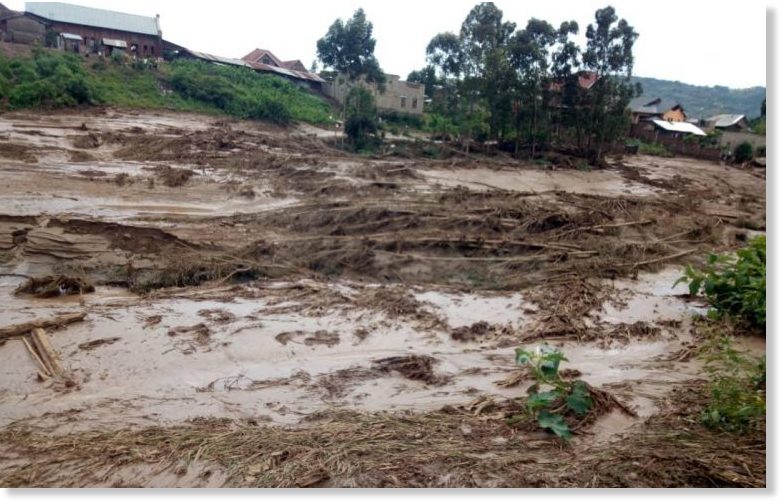 At least 8 people have died in flash floods in the Western Region of Uganda. Torrential rain on 21 May caused several rivers to overflow in Kasese district, in particular the Lhubiriha river. Several people were swept away in the floods. Around 4 people survived and were taken to hospital. Uganda Red Cross said that 8 fatalities have been confirmed. Homes have been damaged and hundreds of people displaced. A bridge that connects Uganda to the Democratic Republic of Congo was destroyed.
Source: At least 8 dead after more floods in Kasese, Uganda