Adapt 2030: Collapse the economy rebuild the world with a new power system

August 1, 2020
Adapt 2030: Collapse the economy rebuild the world with a new power system 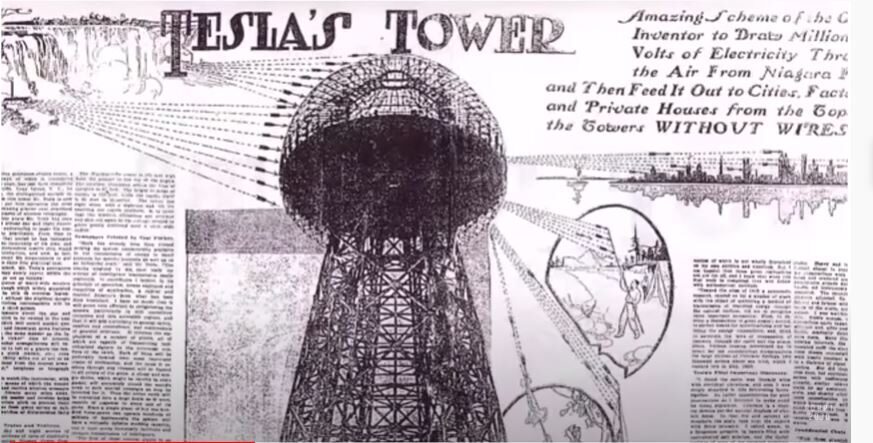 Nothing goes to zero, if the present economy evaporates it will be replaced with free wireless power to achieve the elitist objectives. The playbook for fiat money collapse and narrative build of new technologies discovered that can now gave the world pollution-less free power. Banking starts over with even more control, problem, this technology has been around since the early 1900’s with the inventions of Tesla and subsequent improvements over a century. The missing piece of world history about to be dusted off.
Source: Adapt 2030: Collapse the economy rebuild the world with a new power system