A new chain of Christian pregnancy centers will provide a controversial service: Contraception 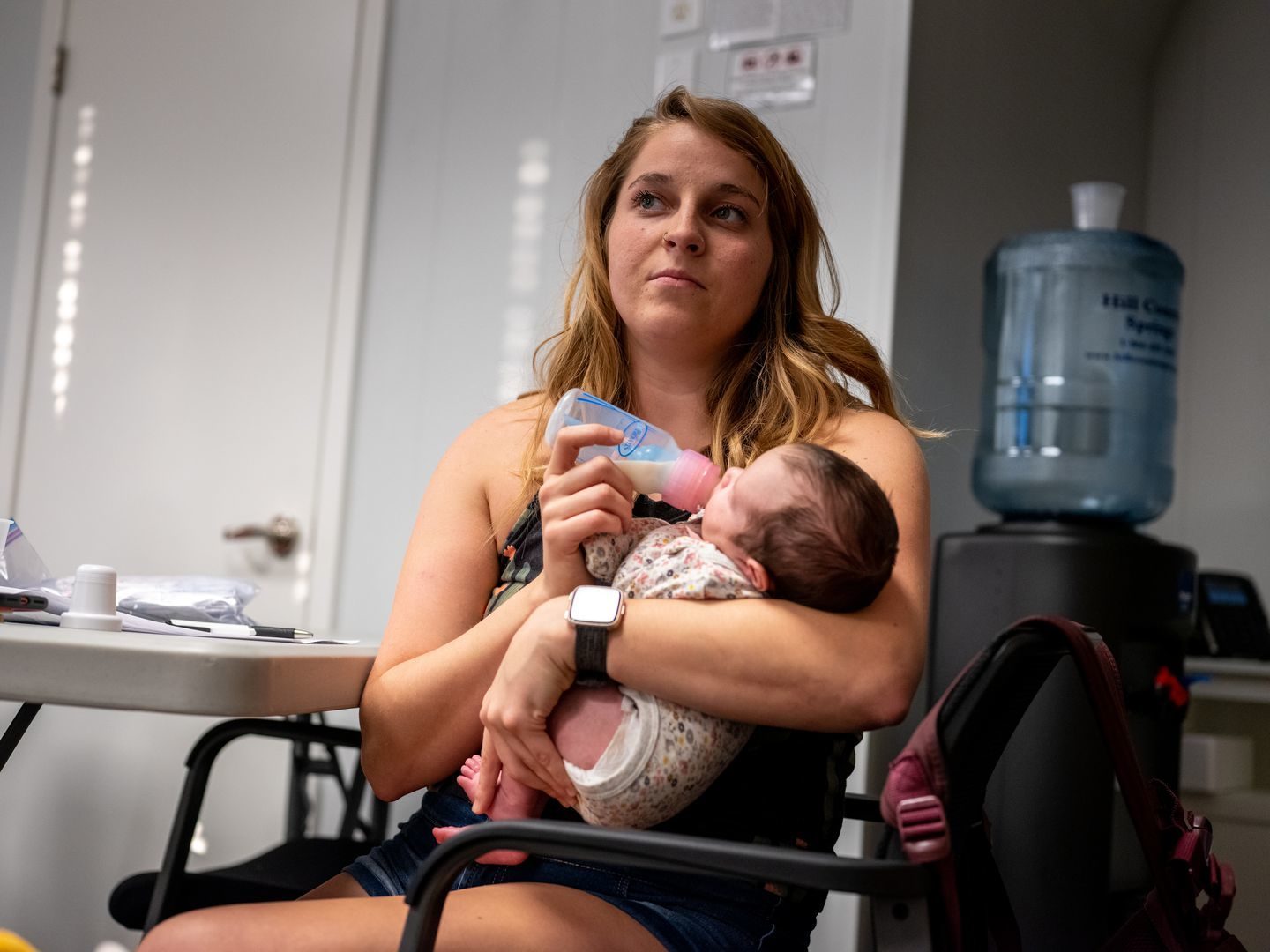 When a low-income woman searches for reproductive care, she often goes to a Planned Parenthood clinic, where she’s treated as a patient with an array of medical options. Or she might go to a Christian pregnancy center, where she is counseled to carry a pregnancy to term. But some Christians now see an opening for a third way to reach women — before they become pregnant — that also enables them to compete for federal money Planned Parenthood has decided to relinquish. Eight independent Texas-based pregnancy centers merged earlier this year to form a chain called The Source. With Christian women’s health centers in Houston, Dallas, San Antonio and Austin, the nonprofit organization plans to offer a full array of medical services, to include testing for sexually transmitted diseases, first-trimester prenatal care and contraception choices.
Source: A new chain of Christian pregnancy centers will provide a controversial service: Contraception