20 years after Israel’s unconditional withdrawal from Lebanon what has been achieved? – Parts One, Two and Three

May 23, 2020
20 years after Israel’s unconditional withdrawal from Lebanon what has been achieved? – Parts One, Two and Three 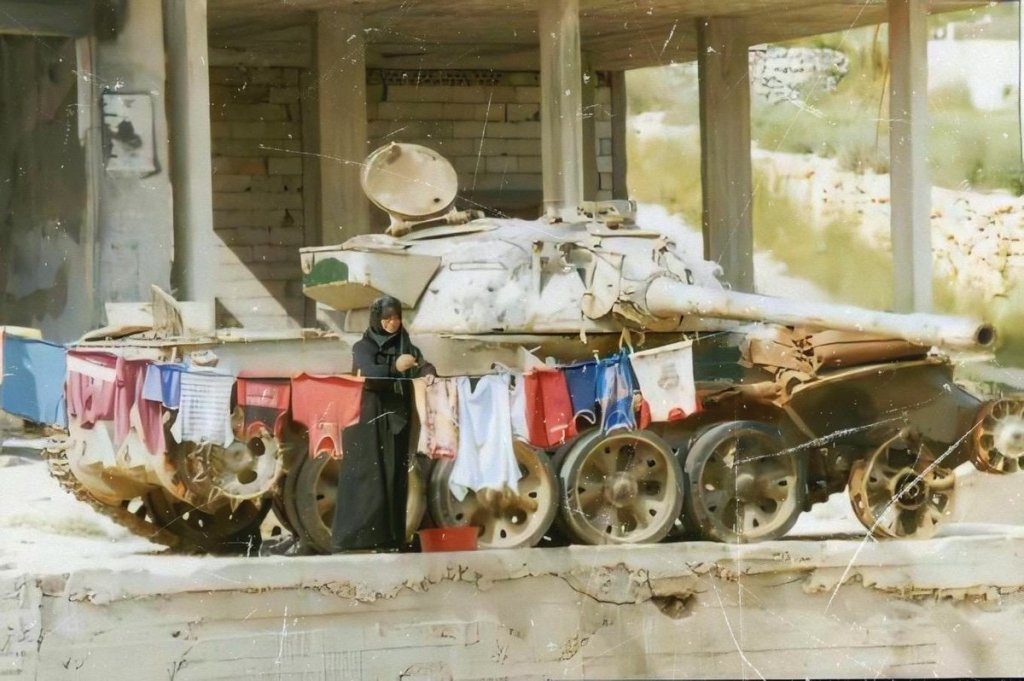 “We were Hezbollah trainers. It is an organisation that learns quickly. The Hezbollah we met at the beginning (1982) is different from the one we left behind in 2000”. This is what the former Chief of Staff and former Minister of Foreign Affairs, Gabi Ashkenazi, said twenty years after the Israeli unconditional withdrawal from Lebanon. “For the first time we met a non-conventional army, but also an ideological organisation with deep faith: and this faith triumphed over us. We were more powerful, more technologically advanced and better armed but not possessing the fighting spirit …They were stronger than us”. This is what Brigadier General Effi Eitam, Commander of the 91st Division in counter-guerrilla operation in south Lebanon said. Alon Ben-David, senior defence correspondent for Israel’s Channel 13, specialised in defence and military issues, said: “Hezbollah stood up and defeated the powerful Israeli Army”.
Source: 20 years after Israel’s unconditional withdrawal from Lebanon what has been achieved? – Parts One, Two and Three